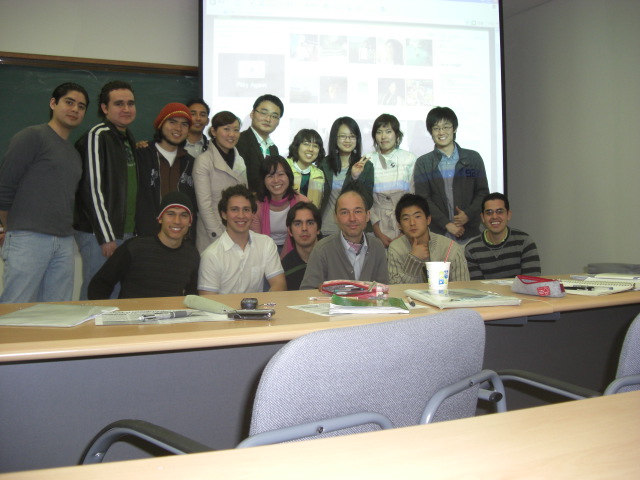 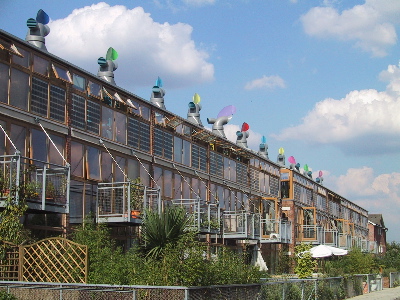 Urbi, the second largest housing builder in Mexico, presented its plans to start the construction of Zero Energy-like Houses.
This type of house would be able to produce up to 50% of the energy that it consumes (ideally it should be able to produce almost 100% of the energy, but it would be no bussiness to the electric companies that support this project).
To avoid costly maintenance of storage devices in each house, the electricity that is produced, would be send to the… Continue

The Pleasant Revolution, the first and only Bicycle music Tour comes to Mexico from California. 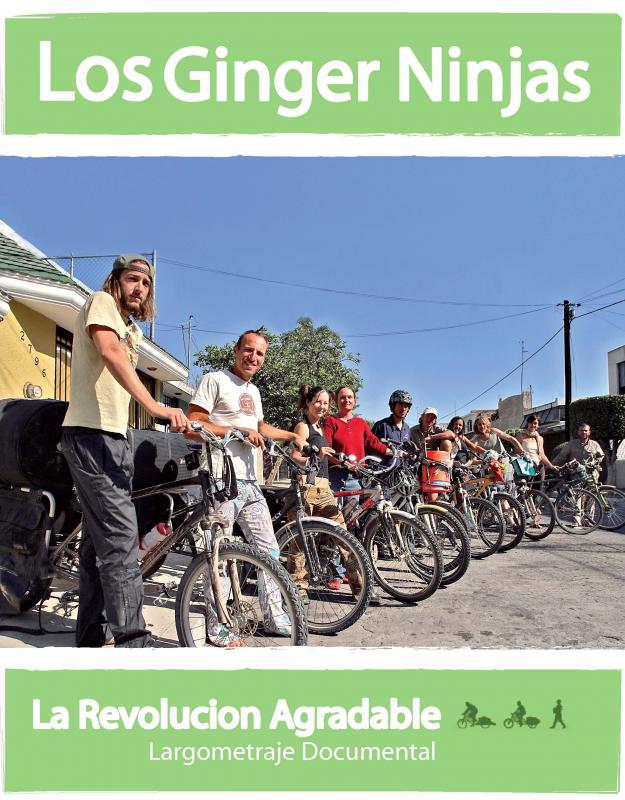 The Pleasant Revolution, the first and only Bicycle music Tour comes to Mexico from California.
Lights when on this 12 November 2007 as a bunch of 14 persons went down the California hills for The Pleasant Revolution Tour. The musicians bike riders crossed the Mexican border and enter Tijuana this 13 December. The band wants to ride a total of 5,000 miles to old Palenque Pyramids in Chiapas, stopping in their way to offer rock and roll… Continue

Hello everyone:)
i'm Maria!
i'm sorry for post my article so late. last time, i just printed it out afor my presentation but for got to post it here.
well since I have been to China this winter on February I decided to talk about china's serious air pollution problems. I stayed in china for 3 weeks, 2/3 in Beijing and 1/3 in Shanghai, two of the biggest cities in China. And I experienced this extremely serious air pollution through my whole journey. I rarely saw the clear blue… Continue

Sunny Side of the Street: Can Roads Be Used to Generate Solar Power?

Solar cells built into US roads could produce enough energy to light the world
The concept of using road surfaces to generate clean solar power is already moving beyond the idea stage. Roads absorb heat from the sun every day and are usually free of sightline obstructions that could otherwise block the transmission of light rays.… Continue

My presentation is related to the ''Land of Rising Conservation" - Japan is the most energy-efficient developed country on earth, according to most specialists, who say it is much better prepared than the United States to prosper in an era of higher global energy prices. Japan has taught itself how to survive with energy prices that are twice as high as everywhere else.
“It’s not just technology, it’s a whole mind-set,” said Hitoshi Ikuma, a specialist in energy… Continue

Article presentation : Oil leakage in Tae-An and the destruction of the sealife 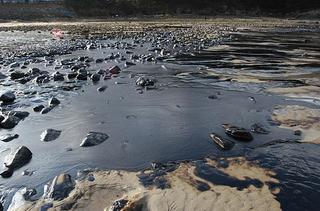 December 7th, 2007, the crash of the oil tank, "Hebey Spirit" and a floating crane of Samsung Heavy Industry has caused a disastrous leakage in the Western Sea of Korea, pouring 12,547tons of crude oil into the sea. The "Tae-Ahn" area of Chung-Nam Province used to boast prospering cultivating and tourism industry based on its unique environment of the Western Sea. Korea's western sea is one of very few areas in the world that holds a tidal mud flat,… Continue 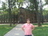 Seoul Reclaims a River That Development Had Paved Over 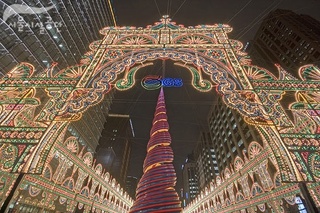 I choose Cheonggye-cheon project as my presentation subject. this stream, which is the landmark of Seoul is I think is the good example of sustainable developments. As you know, there is a lot of hard thing to deal with at the begining. ; a number of debates on economical, political and environmental problems. Great attention has been shown to the projects by… Continue

My subject of presentation is "Emission Trading", which is related to one of ways to reduce carbon dioxide in the world. I think this method is brilliant because it requires firms not only their ethical resposibility, but also economical incentives. So we can expect that firms would act in reasonable ways and that may help improve our world. I want to explain "Emission Training" briefly, and also introduce Bali environmental conference 2007 which I looked up on web.

There are lots of… Continue 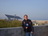 Since I'm a big fan of music, and an avid music collector. I want to discuss about carbon neutral cds and dvds in class.

At the present time only a few artists have tried to use this kind of cds, being the pioneer for this project David Gilmour, the lead guitarist of Pink Floyd, my favourite… Continue

Hi every body, the topic I picked for this class is one topic that in my personal point of view it is one of the most importants topics about eviromental issues.

The topic I have chosen is the global warming, this is a very serious problem in which we are all involved, I think we can do a lot of thing to try to reduce this problem, but we need to work together in order to reduce this

Hello everyone, my topic its about Mexico City Air Pollution, first I'm going to talk about geographic situation of the City, main pollutant factors, and some solutions that have been taken to reduce this problem. See You.
Have a nice Day..

Hello everyone!!!
My topic for the friday presentation is about solar energy focused on "Solar cooking", it has been introduce as alternative technology in the developing countries. I like this pkind of projects because it is a clean energy that doesn't affect the environment.

Good luck!!! and see you around. Delete… Continue

Hi! Amigos! I would like to talk about technology advances, on this presentation technologies for renewable energies, and how they can help society to understand environmental issues and the importance of measuring the tradeoffs for a sustainable development.

Article presentation by Joo Hyun Ryu - Which country rated greenest in the world?

Hi, My name is joo hyun. I’m really interested in CSR - how can companies and nations pursue sustainable growth? That’s the main purpose of entering this class.

Do you know which country is greenest in the world?

According to Yale university’s research, Switzerland Rated Greenest.(Korean rated 51st green country. That made me so shy)

Yale University released a list of the greenest countries in the world in January. The data was collected on the basis of… Continue

This is My article presentation Hello.
The topic I want to discuss is Beijing's air pollution related to its 2008 Olympic.

21.3.: Newspaper Presentation; Talk about a current environment issue.
4.4.: Environment Arts
April/May: Contact 'my company'! Find a company with an interesting CSR concept and try to get in touch with them.
June: Term-end presentation: Video or ppt about an environmental topic of your own choice, group-work.